Site about Clash of Clans game

Did you know that at least 2 new bases are added to the site every day, and you can also use coc-wiki.com for quick access? 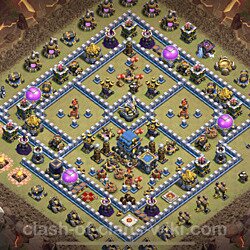 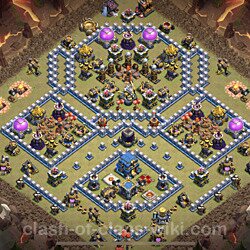 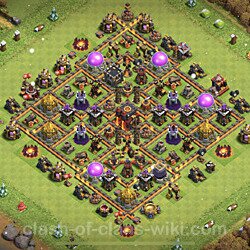 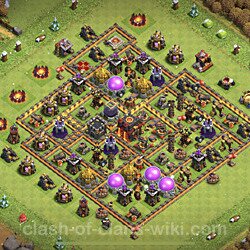 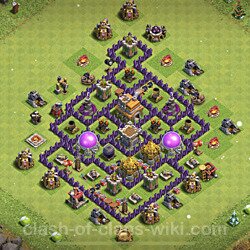 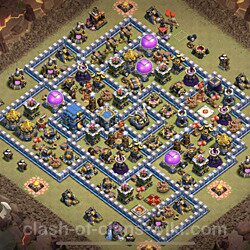 Clash of Clans is free mobile MMO strategy video game developed and published by Supercell, a video game company based in Helsinki, Finland. The game was released for iOS platforms on August 2, 2012 and on October 7, 2013 for Android.

Clash of Clans is an online multiplayer game in which players build a community, train troops, and attack other players to earn gold and elixir, which can be used to build defenses that protect the player from other players' attacks, and to train and upgrade troops. The game also features a pseudo-single player campaign in which the player must attack a series of fortified goblin villages.

To earn and store gold and elixir, players must build gold mines and gold storages and elixir collectors and elixir storages, respectively. Elixir is used to train new troops, carry out research in the laboratory to upgrade troops and to build and upgrade certain buildings, mostly pertaining to buildings used in attacking another player's base. Gold is used to build defensive buildings and to upgrade the town hall, which allows access to more buildings and higher levels for existing buildings. There are a number of buildings available to the player to defend their community, including cannons, mortars, bombs, traps, archer towers, and wizard towers. Players can also build walls, which can be upgraded as they increase in level.

A major component of the gameplay of Clash of Clans is clans facing off against one another. Clan leaders and co-leaders can begin wars against other clans. Each clan is then given one "preparation day" and one "war day." When a player attacks a member of the opposing clan, they receive stars based upon the amount of destruction they cause to the opponent's community. Each player is limited to two attacks per war, and the team with the most stars at the end of the war day is declared victorious, with players receiving bonus war loot if he/she use their attacks in the war and a one more war win record in the clan description.

Aside from gold and elixir, the game also uses gems as a currency. Gems are awarded for reaching certain milestones, completing achievements and randomly awarded when clearing certain obstacles in your compound. However, the main way to acquire gems is through in-app purchases using real world money. Gems can be used to speed up every aspect of the game, from construction times to troop training to lab research. They can also be used to purchase more resources and builders.